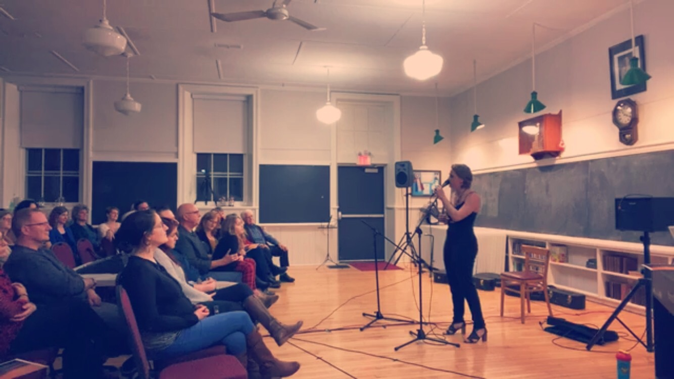 My name is Grace Cowley, and I was diagnosed with Stage 4 Hodgkin lymphoma on November 28, 2018.

I had been living abroad after graduating from university and returned to Canada after months of not feeling well but being unable to figure out what was wrong. I underwent six months of chemotherapy at Grand River Hospital in Kitchener, and it was there that I was introduced to the Lymphoma Canada resources. I scoured the brochures and poured over the survivor stories which inspired me and prepared me for the battle ahead.

This year, after receiving a clean scan in July, I began to brainstorm ways that I could give back to my community after the amazing care that I received, and as a way to write a new chapter in my cancer journey.

On January 11th at Badenoch Community Centre in Puslinch, Ontario, I hosted a benefit concert where myself and several other artists performed in a coffee-house style concert. Between the concert tickets, silent auction, and people’s generous online donations, together we raised a total of $3,245 for Lymphoma Canada! The concert was a huge success, and I’m incredibly grateful for everyone’s support (especially those who braved the freezing rain to be at the concert!) 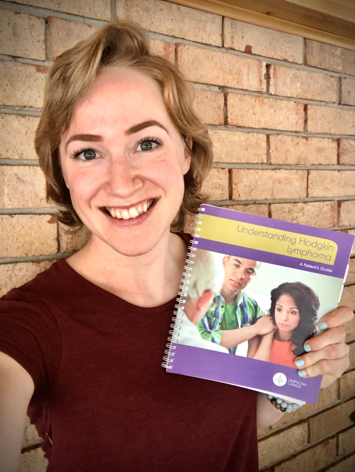