The Borg Team and Anwar Knight 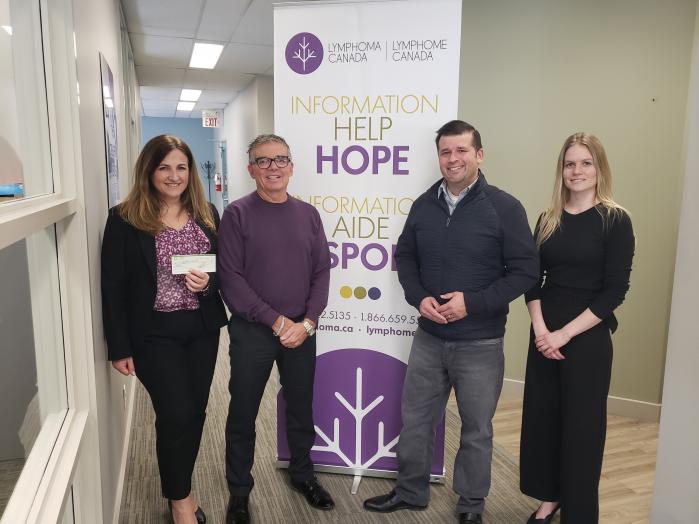 This event was entirely paid for by the Borg Team, which allowed for 100% of the funds raised to go to local charities, including Trillium Health Partners and Lymphoma Canada.

Thank you to Anwar Knight for doing an amazing job as the emcee, and to Jeff, Violet, and Jade of The Borg Team, for your continued dedication and support of the lymphoma community!

Visit The Borg Team’s website at jeffborg.com/annual-pumpkin-fair for more photos.

Lymphoma Canada has been an honoured beneficiary of The Borg Team’s Pumpkin Fair since 2016.

Anwar Knight served on Lymphoma Canada’s Board of Directors from 2011 – 2017 and is now an Honorary Governor. 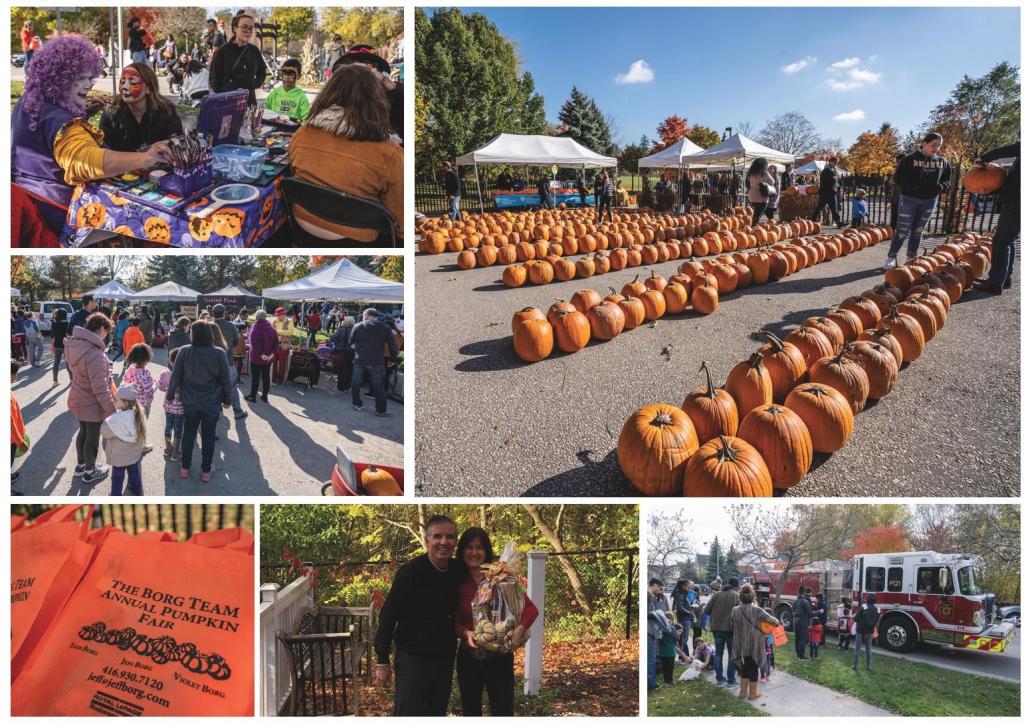