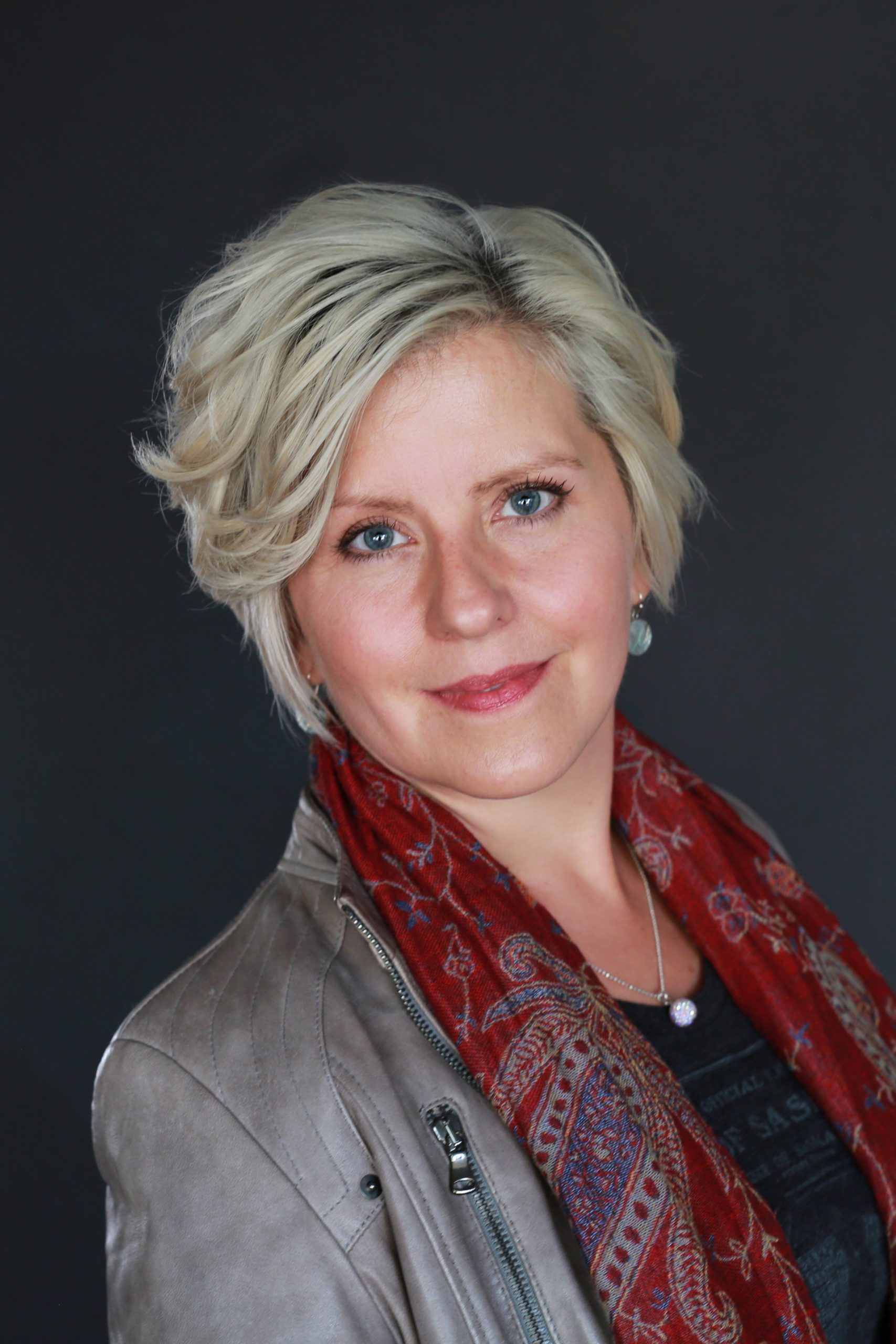 I am happy to say that I am two years on the good side of primary mediastinal diffuse large B-cell Non-Hodgkin’s Lymphoma.

In January 2015, I was 43 years old and enjoying life to the fullest. Living in Italy and studying Italian in Rome when I woke up with incredible chest pain that changed my life forever. This day was the beginning of months of mystery as to what was causing my health issue and constant cough, labored breathing and general fatigue. At first, I was diagnosed with bronchitis then pneumonia until I had a CT scan in May 2015; which revealed a large mass in and on my upper left lung compressing the main artery into the left lung which was causing a cough and difficulty breathing. Also, the chest pain as the mass was pressing on my chest wall.

Shortly after I returned to Canada in late May 2015, equipped with all my test results from Italy. Which raised many curious questions about where I had been to have these tests performed and what language they were. A series of doctor appointments and further tests soon confirmed that I had a 9 cm mass in my chest. The diagnosis was primary mediastinal diffuse large B-cell Non-Hodgkin’s Lymphoma.

In July 2015, I began six rounds of chemotherapy. Which sure had its ups and downs. No matter what I faced I was determined to not let illness change me. I took life one day at a time and focused on doing what my body told me it needed. I used creative visualization using sparkles and picturing the mass in my chest as an orange shrinking down to the size of a northern Saskatchewan wild blueberry and blowing away. I received the news that I was in remission on December 30, 2015. Fantastic news to ring in a new year! 15 days of radiation followed in early 2016, to ensure any minute cells that may remain were dealt with. I am happy to say the radiation therapy went very well.

In 2013, I’d started a blog to share my life in Italy which became my platform to share my journey with treatment for Non-Hodgkin’s Lymphoma. The day I wrote about my diagnosis I signed off my blog, “I Sparkle On…one day at a time. :)” which became my mantra and I wholeheartedly continue to live by. My blog, www.cinziasadventure.com, became the basis for a book titled, Sparkle On! One Woman’s Creative Way of Reclaiming Her Wellness & Living Life. Published in December 2017 to celebrate two years on the good side. I share my story to inspire others to find inner strength in what they believe in to help them find their way to manage life’s challenges.