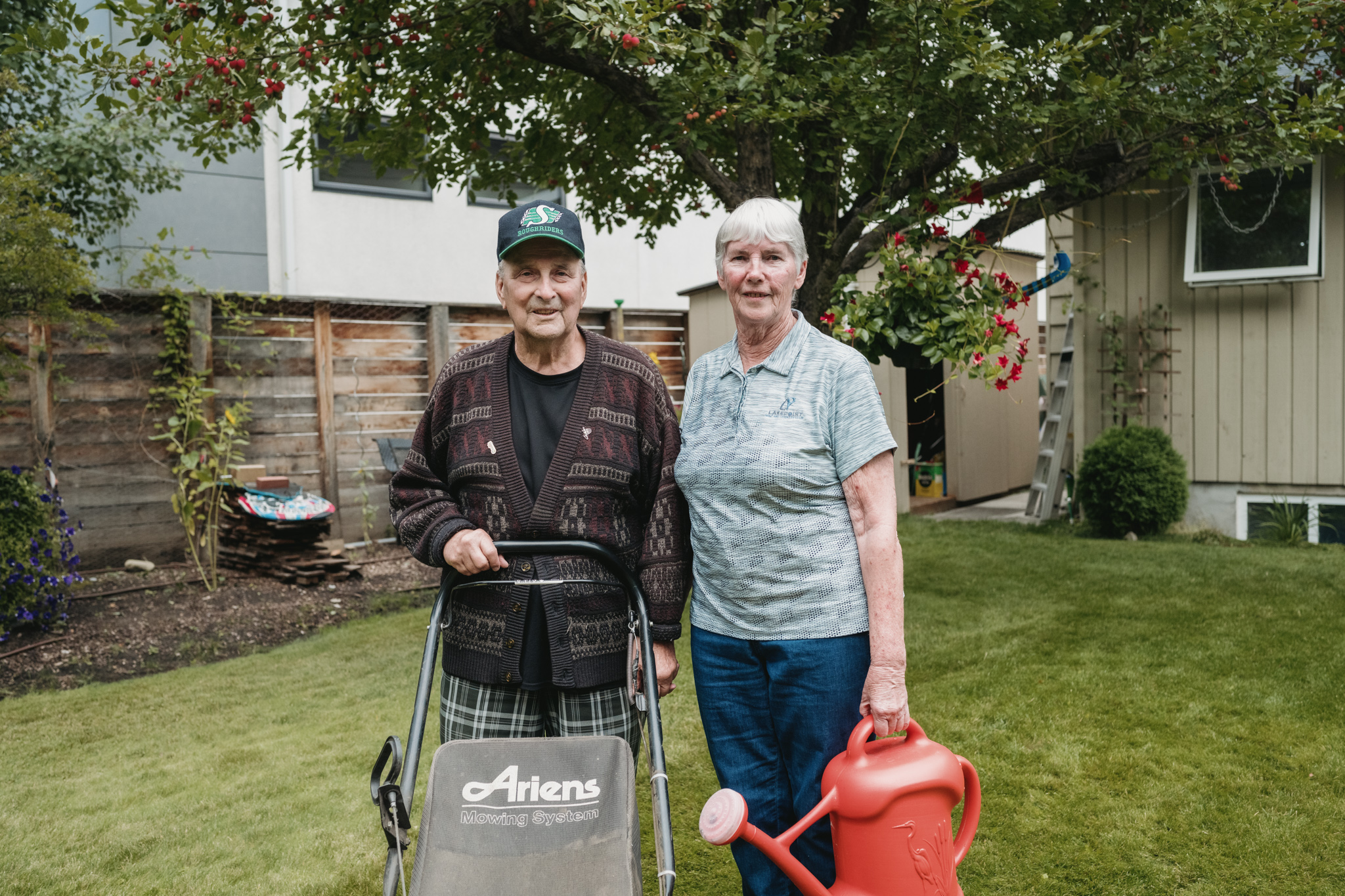 By Your Side | Donna & Jerry | Blood Cancer Awareness Month 2021

“Jerry and I met in Kindersley, Saskatchewan, in 1962, shortly after I had finished my nurse’s training. He was actually dating my roommate when I met him, but that didn’t last long. We’ve been married for 58 years now. 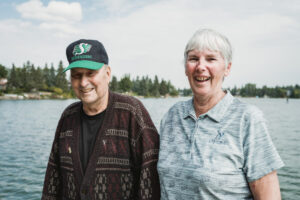 Jerry has always been a supportive partner and father. There was never a problem we couldn’t work through together. He’s such a sporting and outdoors enthusiast — golf, hockey, curling, boating, everything. He was always there for our daughters’ sporting activities when they were growing up. Now that he’s a grandfather, he’s the same way for our grandchildren. He’s still a big kid himself. But it’s been harder for him since his diagnosis.

Being a caregiver and partner at the same time is challenging. You have to stay positive, just to keep them going. You have to be more observant of what they’re capable of doing. Jerry and I have always gone golfing together. But with the CLL, he tires more quickly and is a little more unsteady on his feet. But Jerry has made it easy. He’s such a fighter. He has a pacemaker, he’s beaten prostate cancer, he beat lymphoma, and now there’s no reason that he can’t beat this, too. Watching the way he handles these different adversities is quite amazing. 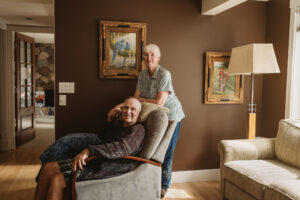 Our life is calm right now and we’re hopeful. We’re always up early in the morning having our coffee, outside if the weather is nice. Jerry does the yard work, I look after the flowers. He goes for a walk every day, even though his stamina isn’t what it once was. If his blood work looks good, we hope to go down to Penticton and golf this winter. With a positive attitude and a great support system, there’s no reason life won’t get back to normal.”

Watch Donna and Jerry tell their story on Lymphoma TV:

Follow us on Social Media to stay up to date and informed on all things Lymphoma Canada!