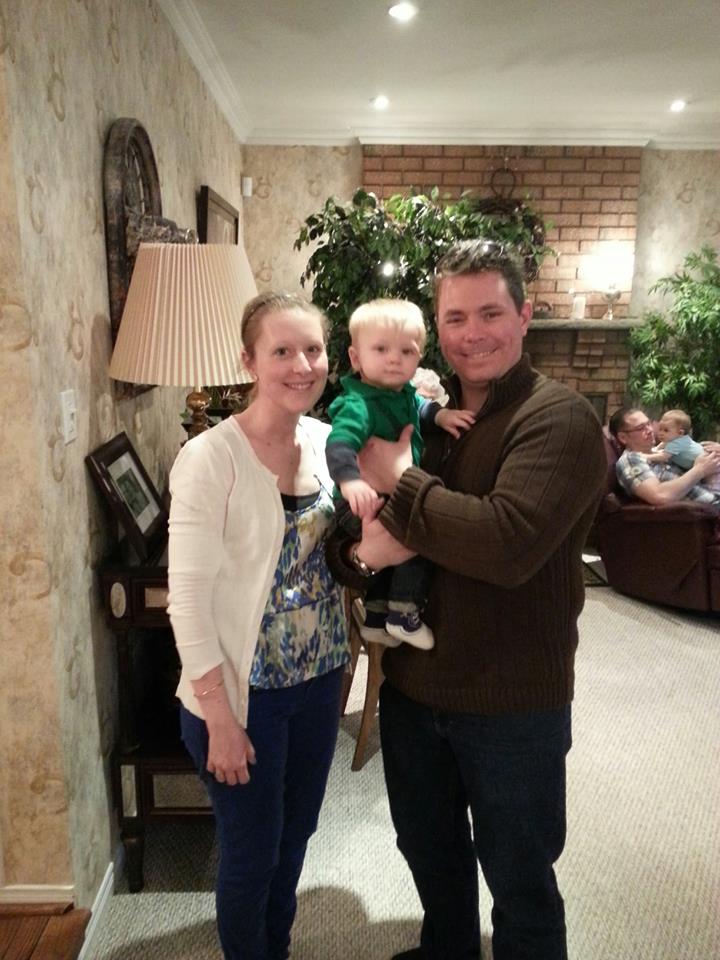 Two and a half months following the birth of our son, I was diagnosed with Hodgkin’s lymphoma, after a chest X-ray revealed that a tumour roughly the size of a volleyball had collapsed my entire left lung. I have since undergone repeated hospital stays, some days on end. I’ve overcome my fear of needles, having had to self-administer daily injections. I’m nearly completed eight months of chemotherapy, and may still face weeks of radiation. It would be great to get the word out about lymphoma and what the signs and symptoms are. Many of the symptoms one has with lymphoma were taken as being a new mom for me. I had a cough for about 4 months and thought I had asthma till I went to get the X-ray done and that showed differently. As of today, the tumour is less than 6% its original size. I’ve kept positive through this process and taking care of our son has been a great distraction.