Home » LC celebrates with a blast from the past

LC celebrates with a blast from the past

Home » LC celebrates with a blast from the past

Lymphoma Canada started the year off with a fundraiser at the Paul-Émile-Lépine Community Centre, where attendants grooved to the beloved tunes of the Beatles.

Lymphoma Canada started the year off with a fundraiser at the Paul-Émile-Lépine Community Centre, where attendants grooved to the beloved tunes of the Beatles.

Cover band Day Tripper was the highlight of the event as the Quebec-based group got everyone dancing and singing for a good cause.

Thanks to the Mingo-McEwen Fund, who organized the event and selected Lymphoma Canada as a recipient, about twenty-five hundred dollars was donated to Lymphoma Canada. 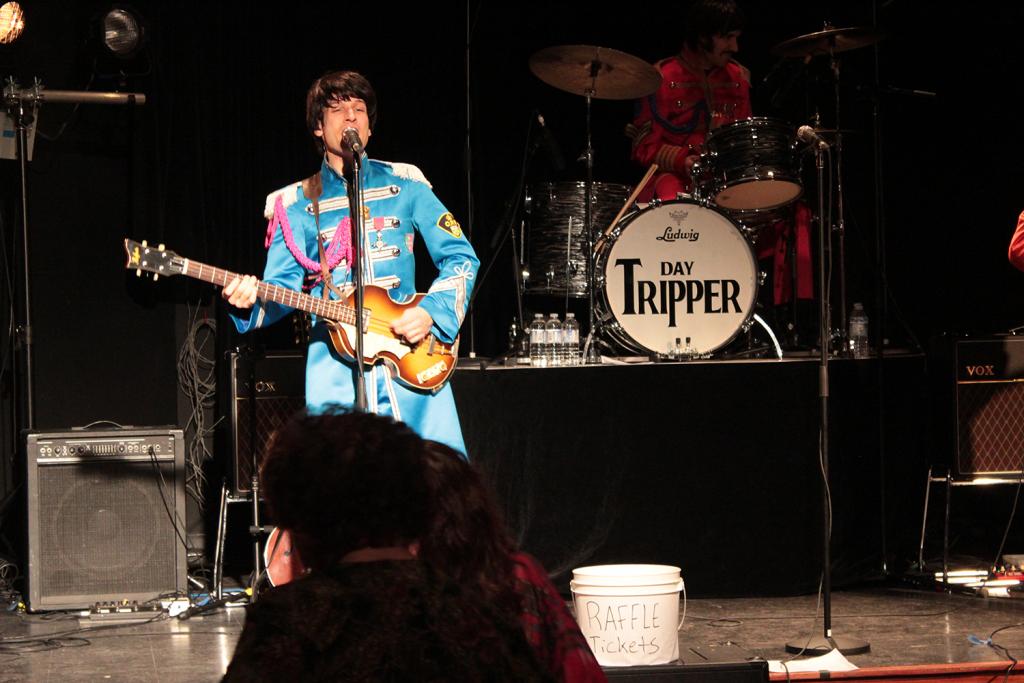 “The Mingo-McEwen Fund is always looking to support worthy causes like Lymphoma Canada; we were happy we could give back to an organization that is doing great work,” said Bob McEwen, Co-founder of the non-profit organization.

Tracey- Ann Curtis, Regional Manager, Quebec, for Lymphoma Canada was also at the event. “Everyone had fun, there was a lot of energy and the band was great. We’re glad we were able to raise funds, spread awareness, and gain visibility,” said Curtis.

The Mingo-McEwen Fund will host a Charity Golf Tournament in Montreal this summer with some of the proceeds being donated to Lymphoma Canada.

Lymphoma Canada is grateful for the support of Bob McEwen and the Mingo-McEwen fund for their continued support.

After the loss of her son Michael, Quebec resident Nathalie Dubé decided to turn tragedy into victory by holding a fundraiser on March 22nd to commemorate Michael and give back to lymphoma community.

With a disco theme emplaced for the event, the residents of Sorel-Tracy, Quebec travelled back in time to an era of afros, sequined jumpsuits, and platform shoes.

With the disco balls flashing, attendants danced the night away at a local community centre, Centre Desranleau; the event raised twelve hundred dollars for Lymphoma Canada. 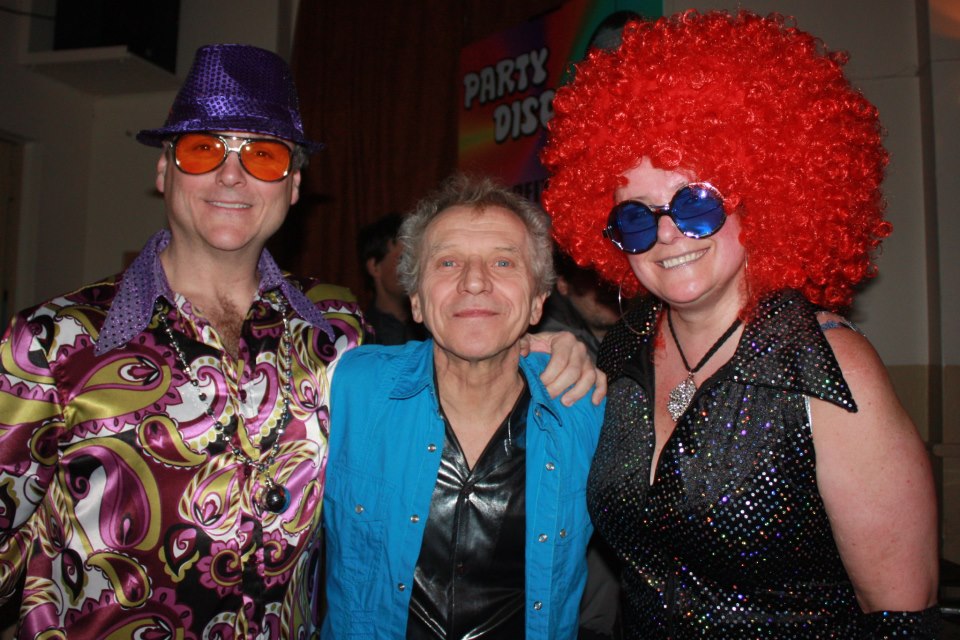 In the spirit of maintaining their theme, Singer Martin Stevens was invited to perform at the event. Stevens is best known for his chart-topper “Love Is In The Air.”

Tracey-Ann Curtis believes that fundraisers both big and small are important ways of spreading awareness and raising funds for charities like LC, “it takes more heart than anything to put together an event like this…it doesn’t have to be huge as long as the meaning is the same.”