Burkitt’s lymphoma (BL) is a type of non-Hodgkin lymphoma. It is characterized by a mutation in a gene called myc, which triggers the BL cells to grow uncontrollably. However, much is still unknown about the cause of the disease.


The 2013 Lymphoma Canada Research Fellowship was awarded to McGill University Professor Jerry Pelletier. Dr. Pelletier and his graduate student, Alexandra Katigbak, recently provided an update on the progress of their research.

Burkitt’s lymphoma (BL) is a type of non-Hodgkin lymphoma. It is characterized by a mutation in a gene called myc, which triggers the BL cells to grow uncontrollably. However, much is still unknown about the cause of the disease. Genetic studies of BL tumours have identified a number of genes that are mutated in these tumours. The goal of our research is to determine whether these mutated genes play a role in the development of BL.

In order to determine the role of the identified mutated genes, we used a mouse model of Burkitt’s lymphoma to screen each gene. These mice normally develop lymphoma due to a mutation in the myc gene. Blood stem cells can be manipulated to include one of the mutated genes and then transplanted into the mice to repopulate their immune system. If the gene mutation contributes to tumour formation, B-cell lymphomas develop more quickly than usual. If the mutation has no effect on tumour growth, B-cell lymphomas will develop at the normal rate.

To introduce the desired gene mutations with precision we used a specialized genetic engineering tool. 91 genes that were identified from the BL genetic screening experiments were introduced into Burkitt lymphoma cells. These cells were then transplanted into mice and the time until the onset of lymphoma was monitored. The first round of experiments has been completed and we have identified genetic mutations that accelerate tumour development. Current work is directed at confirming our results and then characterizing the function of these genes. We will then conduct further experiments to identify how these genes contribute to tumour growth. Our hope is that these studies will illuminate the molecular processes involved in BL, potentially leading to future development of more effective and less toxic therapies. 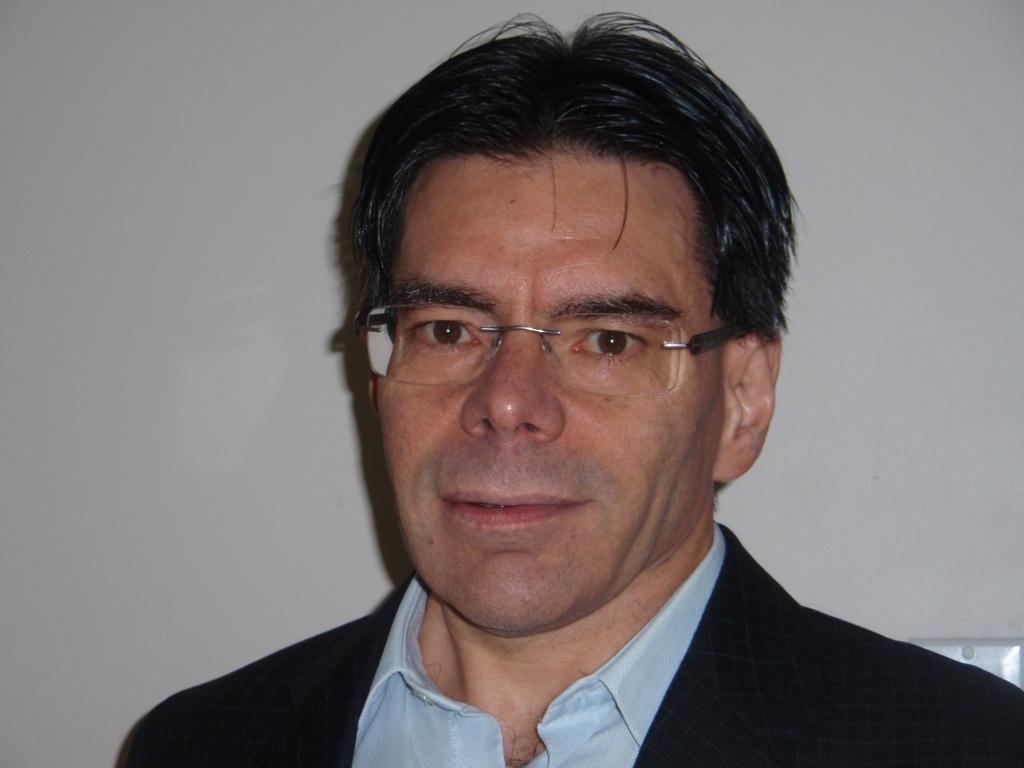 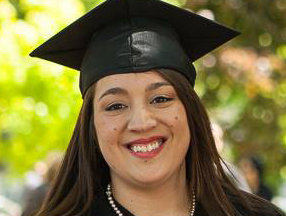