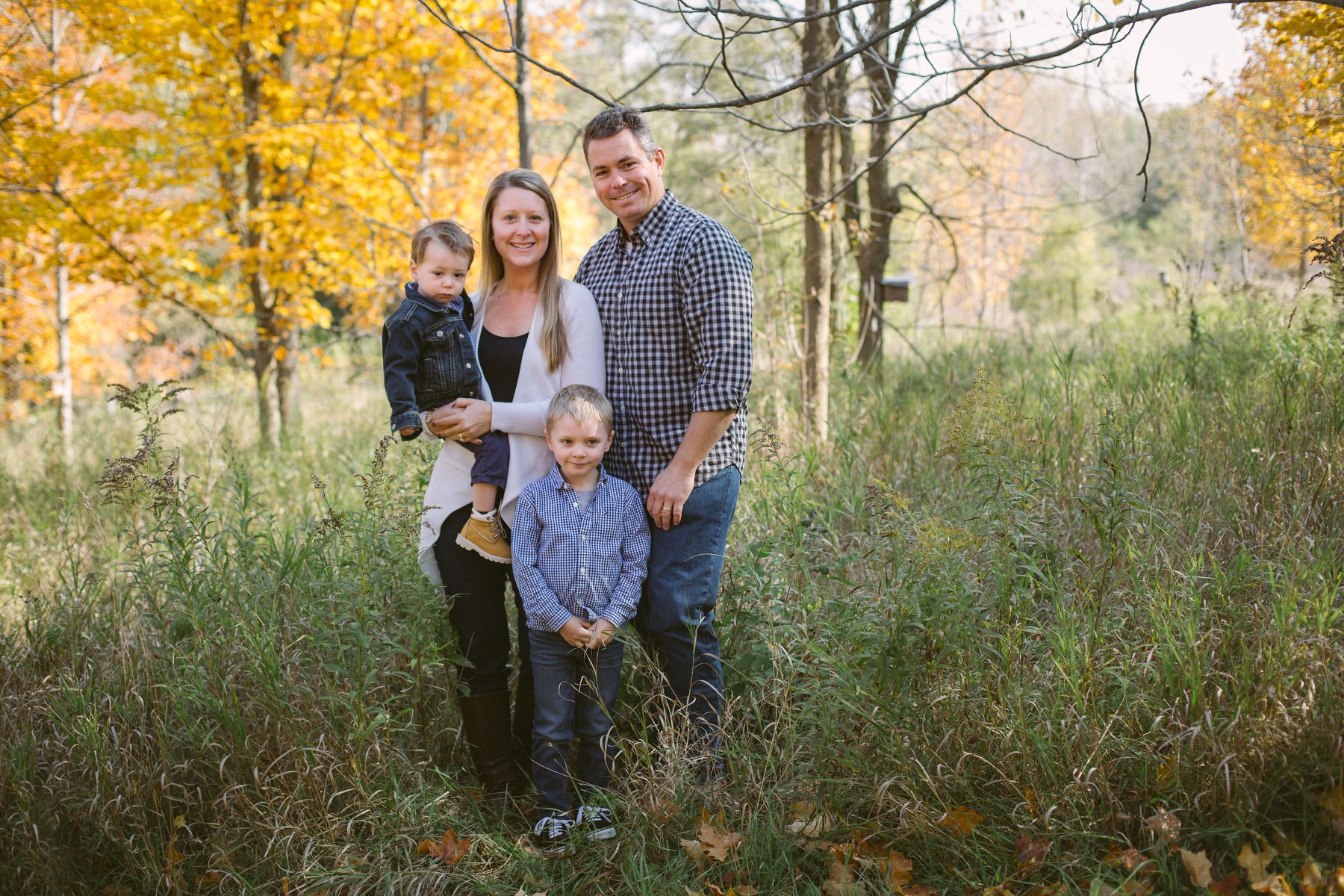 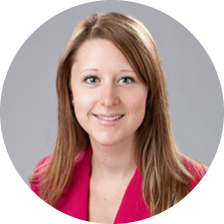 My name is Filomena. I’m a wife, a mother of two boys, an event planner, and a Hodgkin’s lymphoma survivor.

Eight years ago, I developed a cough that took my breath away. It started when I was eight months pregnant with my first child. The cough came from deep in my chest and left me easily winded. I had a hard time going up and down stairs and picking things up – many symptoms which were easily attributed to being pregnant.

I mentioned this to my family doctor, who thought that the cough was likely due to asthma, so she gave me an inhaler. But it wasn’t working, and I kept coughing.

Two months following the birth of my son; however, the cough still hadn’t gone away. Luckily, I had a routine allergy check-up scheduled. My allergist immediately noticed how out of breath I was when I went to pick up my son. And after seeing that, she sent me to have a chest x-ray straight away.

The chest x-ray revealed that a tumour roughly the size of a volleyball had collapsed my entire left lung. I was sent straight to the hospital emergency room.

Today, I ask you to support Lymphoma Canada with a donation towards research. Research that will help lead to earlier diagnosis and effective treatments for Canadians.

On arrival at the emergency room, I immediately had a catheter inserted to release the fluid buildup in the tissue surrounding my lung. In total, about four and a half litres were drained. Afterward, thankfully, I didn’t have a cough anymore.

The doctor believed that I might have lymphoma, so he sent me for a biopsy to be certain. I was 29 and fell into the at-risk age group for Hodgkin’s lymphoma, which is from 15 to 39 years old.

Thankfully, Lymphoma Canada is there to help patients navigate their cancer journey from diagnosis through to treatment and into remission. They provide resources, such as Canadian-specific information and ways to cope with lymphoma, including peer support programs.

Lymphoma Canada is there every step of the way.

I was asked by the doctor if I experienced any other symptoms. Did I have night sweats? Was I tired and lacking energy? The only symptoms I experienced, however, were coughing and weight loss. And even though I weighed less than before I was pregnant, I didn’t realize that there was anything seriously wrong because I was busy being a new mom.

Organizations like Lymphoma Canada are critical. “I remember picking up pamphlets while I was at the hospital. They’re important for people who are newly diagnosed. And they’re great for family members to have, especially so they can better understand what their family member is going through.”

Two weeks later, I got the biopsy results confirming a lymphoma diagnosis. Right away, I was put in touch with an oncologist at my cancer centre.

Soon after, the cough started to come back, and this meant that the tissue surrounding my lungs was filling up once again due to the tumour. My oncologist said that the cough would disappear throughout treatment as the tumour began to shrink. Chemo was tough for me, but that’s how I knew it was working because the cough disappeared.

I completed eight months of chemotherapy and one month of radiation.

Chemo was tough for me. I started in the same room as everybody, but then I would see other people getting sick and that made me sick. So they had to move me to my own room.

A great distraction from the treatment was seeing my son. Just hugging him and looking at him helped me to get through it. That was how I stayed positive – just knowing that he was there, and I that would get back to him soon.

As a new mom, being able to get treatment as soon as I could, so that I was able to be there for my son, was extremely important.

This is why your support is crucial to people like me and to families and friends who have been affected by lymphoma. Your support for the lymphoma community truly makes a difference.

Lymphoma Canada’s education and support programs are available across the country to assist patients and their care partners through the difficult journey of diagnosis, treatment, and into survivorship.

Two years ago, I got the all-clear from my oncologist. Even though I’m clear, not a day goes by where I don’t think about the cancer coming back.

Still, I remain positive. My goal is to increase awareness of lymphoma symptoms, as many of the signs I experienced were interpreted as simply part of being a new mom.

To help raise awareness and support for the lymphoma community, I have participated in Lymphoma Canada’s Laps Around Lymphoma virtual fitness challenge for two years now. Participants are challenged to take 100,000 steps in honour of the 100,000 Canadians currently living with lymphoma.

Everyone’s like – 100,000 steps! I’m like yeah, I can do it! This is something that is close to my heart, and I want to help spread the word about lymphoma. Hopefully next year I’ll get a team together.

This cause is something close to my heart. Please consider donating today. Your gift will help fund lymphoma research ‐ leading to more positive outcomes for patients ‐ and will provide much-needed support for lymphoma patients across our country.

From my family to yours, happy holidays!