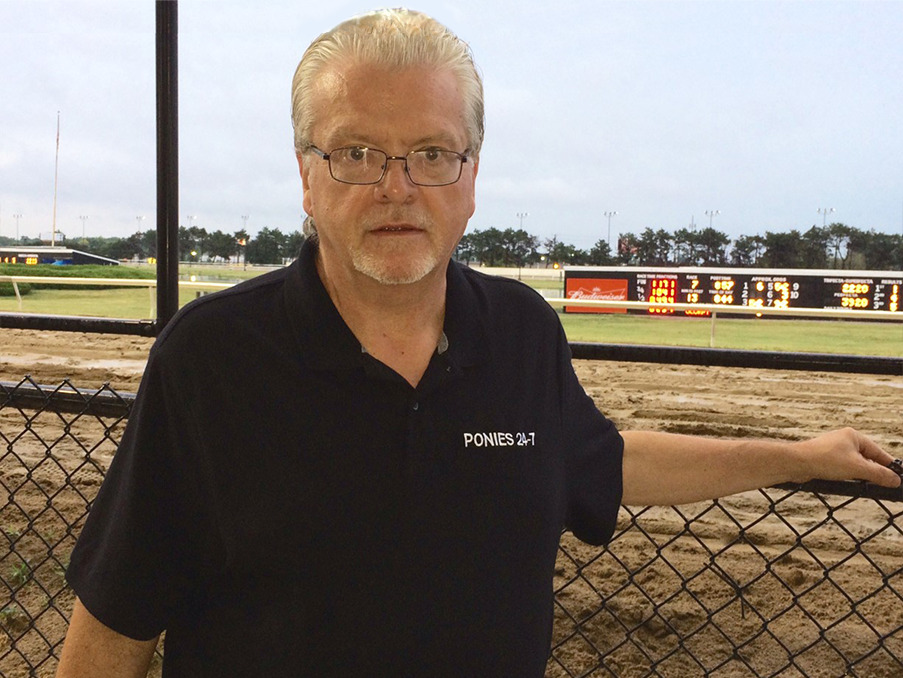 This holiday season, give the gift of a better life by supporting Canadian lymphoma research.

For Larry and for all patients facing a new lymphoma diagnosis, there is a pressing need for research focused on improving patient outcomes and in identifying new treatment options.

A lymphoma diagnosis brings with it so many emotions including sadness and fear, and often leads one to think “Why me?”

Currently, over 100,000 Canadians are living with lymphoma. The need for research and vital resources for newly diagnosed patients has never been more essential.  Lymphoma is the fifth most common cancer in Canada; the third most common for children up to age 14 and the most common cancer amongst the adolescent and young adult population in Canada, aged 15-29.

There are over 80 subtypes of lymphoma cancers; some of which are highly aggressive.  For the 100,000 patients currently living with lymphoma, advancements in research that reveal new information about their disease and that result in the creation of new and innovative therapies and treatments, are exceptionally vital.

Join Lymphoma Canada with a donation to support research that will help lead to earlier diagnosis and effective treatments for Canadians and provide support for lymphoma patients like Larry.

Larry’s journey with lymphoma began in early 2020, around the time the global COVID-19 pandemic started. Larry began experiencing drenching night sweats, fatigue and sluggishness, and unexplained fevers. He thought it might be COVID-19 – but it wasn’t!

In February, new symptoms appeared.  His joints were stiff and painful, and his ankle started to swell.  Even more frightening was the fact that he was rapidly losing weight.

By July 2020, Larry’s condition had not improved. Finally, his wife, who has a 25-year background in healthcare, insisted he visit a medical clinic for further investigation into his symptoms. The doctor examined him and found a lump in Larry’s groin area which needed immediate follow-up.   The doctor referred Larry to a hematologist/oncologist and after several diagnostic tests, it was discovered that the root cause of Larry’s symptoms was low-grade B-cell lymphoma.

After his initial diagnosis, Larry found it difficult to come to terms with the fact that he had this cancer called lymphoma.  He was in disbelief but as he began to see more specialists and have more scans and other tests, it started to sink in.

Once he started to accept his diagnosis, he sought to learn more about his type of lymphoma so that he could advocate for himself and understand what the journey ahead might look like. Oddly enough, Larry was already somewhat aware of lymphoma since it also affects horses, and Larry had been involved in the horse racing industry for many years.

In June of 2021, Larry began a radiotherapy treatment regimen. Initially, there were no side effects, but eventually one of his legs began swelling because of the intense radiation.  Larry had to start wearing compression stockings and realized that his mobility and movement had become limited.  He was experiencing leg cramps.

The side-effects of his treatment resulted in a significant change to his lifestyle and quality of life.  Larry used to enjoy being active and regularly went on long walks, but was unable to continue doing so, and this too was hard for him to accept.

Please support research into new therapies that result in fewer side-effects and that don’t significantly burden a patient’s quality of life.

Despite all the struggles with his diagnosis, and side-effects, Larry learned to adapt by re-focusing his thoughts onto one of his passions – horse racing and launched a horse racing radio show called Ponies 24-7, THE RADIO MAGAZINE.

Throughout his diagnosis and treatment Larry was fortunate to receive emotional support from his family and friends. Importantly, he also found solace by reaching out to Lymphoma Canada.

Lymphoma Canada helped alleviate Larry’s fear through the provision of patient guides, educational webinars and conferences and via support groups.

“The support Lymphoma Canada provided greatly assisted me in dealing with the ups and downs of my lymphoma journey.” – Larry

Larry encourages all Canadians recently diagnosed with lymphoma to reach out to Lymphoma Canada for support – it is the only national organization focused solely on lymphoma.

For Larry and for all patients facing a new lymphoma diagnosis, there is a pressing need for research focused on improving patient outcomes and in identifying new treatment options. Your gift will directly fund lymphoma research resulting in new therapies and better quality of life for patients.