Paul Henderson has always been driven, both on and off the ice. After receiving a cancer diagnosis, he knew that the path forward would be mentally and physically challenging.

“Every hockey player has a bad day, and everybody with cancer will have a bad day now and then. You just have to believe that tomorrow will be better.”

At the time of Paul’s diagnosis, he was feeling relatively well. The only visible symptom was night sweats, which Paul never linked with cancer. 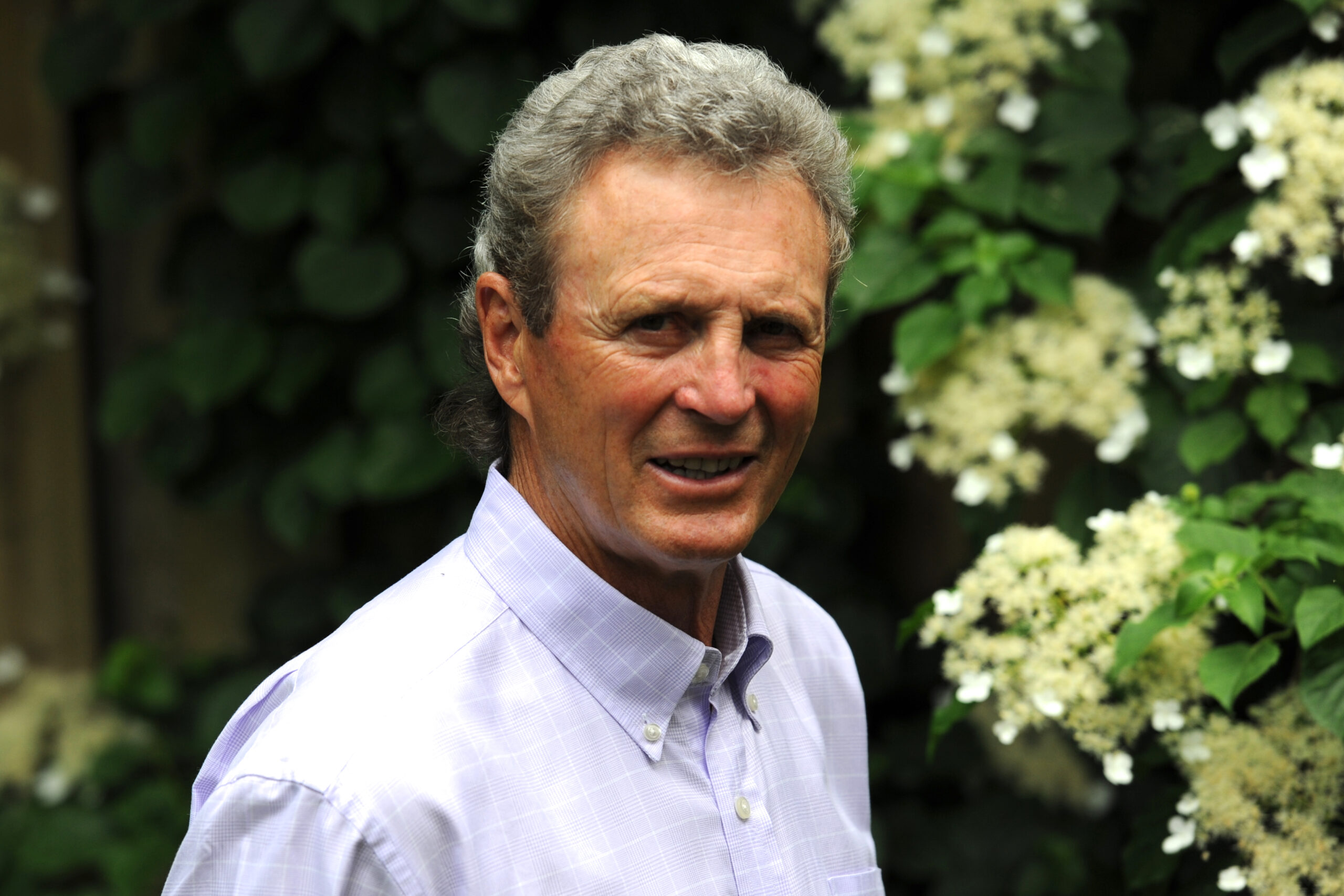 As part of a routine check-up, Paul received an ultrasound. His technician had been monitoring him for years and so they knew each other quite well. In the middle of their conversation, however, she went silent, which was unusual. He could see that she was plotting things all over the sonogram and thought, “uh-oh, that doesn’t look good”. It turns out, there were growths in his stomach.

“I came home and told my wife; I think we may have a problem here.”

Following this appointment, blood work and a biopsy confirmed without a doubt, Paul had chronic lymphocytic leukemia (CLL). CLL is an uncommon but serious blood cancer that affects the bone marrow and white blood cells. Every year, over 2,200 people in Canada receive a CLL diagnosis.

CLL usually progresses slowly. In many cases, it causes few, if any problems in its early stages.

Paul received monthly check-ups to ensure that the CLL remained stable. This monitoring period lasted for about a year-and-a-half.

“At that point I could see my lymphoma. I could feel my swollen lymph nodes under my arm pits and in my groin. Also, just around my neck.”

Doctors recommended Paul move forward with chemotherapy. But Eleanor, Paul’s wife who had spent a year-and-a-half researching treatments with Paul, found information online about oral targeted therapy – an innovative treatment whose discovery was based on the latest research. From there, they were able to locate a lymphoma specialist who helped them begin the process of applying for a clinical trial for this therapy. The timing of this was perfect, and Paul was accepted.

Without ongoing research, clinical trials, like the one that Paul was able to join, would not be possible.

Today, we ask that you join Lymphoma Canada with a donation to support research. Research that will lead to new options when it comes to diagnosis and treatment that were not previously possible.

The new therapy worked quickly. When Paul first started the clinical trial, his bone marrow was full of CLL. Within about 3-4 months, this was down more than 75%. Eventually, the sample showed only 3% cancerous cells and his swollen lymph nodes disappeared.

“With CLL, you look to manage the cancer as best as you can. The hope is that by the time you need further treatment, new options will exist, or enough money will have been raised to find a cure. That’s the whole idea.”

After six months, Paul improved so much that his monthly visits were reduced to every three months. There were, however, side-effects. The hardest of which was joint pain.

“It is important to have a team of people who can help you. Luckily [my doctor] was a hockey fan. We became good friends as a result of this. Reach out to your friends and family for help. Sometimes you just need someone you can vent to. Especially when you’re having a bad day. No one gets a wrinkle free life. I’ll tell you that.”

For many years, the treatment Paul received through the clinical trial was able to effectively manage his CLL – until February of 2019. After seven years, he would have to seek new treatment.

Because of continued research, there were now again new therapies available.

That is why your support is so important. Through research, lymphoma patients can access new and more impactful treatment options that are minimally invasive, cause fewer and more manageable side effects, and ultimately save more lives.

Now 77 years of age, Paul is receiving second line treatment with a new targeted therapy and remains positive for the future.

“The only way to find a cure is to raise research money. I participate in charity events to raise money for cancer.”

Will you join Paul Henderson by making a gift today?

With your help we can support lymphoma research that will make treatment available to Canadians when it matters most.