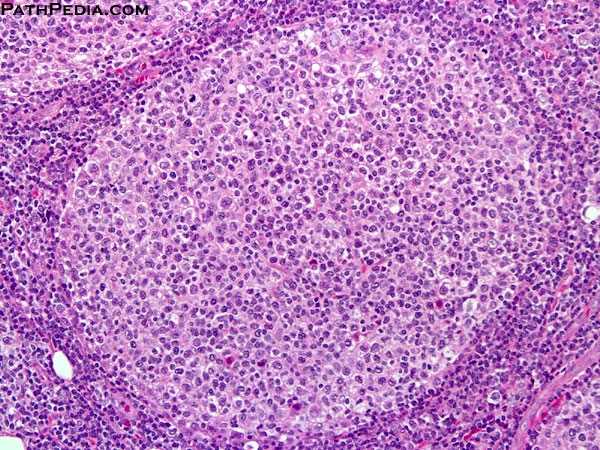 The GALLIUM trial set out to compare the effectiveness and safety of obinutuzumab (Gazyva) compared to rituximab (Rituxan) as both induction and maintenance therapy in patients with previously untreated, advanced CD20-positive non-Hodgkin’s lymphoma (follicular lymphoma or marginal-zone lymphoma).

The results of the interim analysis were published in the New England Journal of Medicine, in the study, “Obinutuzumab for the First-Line Treatment of Follicular Lymphoma.”

Like rituximab, obinutuzumab is a monoclonal antibody that targets the CD20 antigen present in a subset of lymphomas. Preclinical studies of this immunotherapy suggest it is more specific for its target and induces greater immune-dependent killing of tumor cells than rituximab. International guidelines, including Canadian Treatment Guidelines, recommend rituximab in combination with chemotherapy as first-line therapy for advanced follicular lymphoma. Rituximab is also commonly recommended as maintenance therapy. However, most patients eventually will relapse and better therapies are required.

If a positive or partial response was obtained at the end of this induction therapy, patients continued receiving the same monoclonal antibody as a maintenance therapy. This was given for an additional two years or until disease progression, relapse, or death.

After a median follow-up of 34.5 months, 361 patients in the obinutuzumab group and 341 in the rituximab group completed maintenance therapy.

These results show that the combination of obinutuzumab and chemotherapy prolonged time to disease progression, which translated to a 34 percent lower risk of progression, relapse, or death.

However, no differences were seen in the overall response rates, according to CT scans. Overall survival also was similar between the two groups.